Once again The Daily Telegraph has featured Cape Verde in its Travel Destinations. This is a second feature in three months on this country from one of the UK’s leading newspapers. It is an indication of the growing importance of Cape Verde as a holiday destination.

The article describes Cape Verde as ‘a year-round sun spot with alluring beaches, volcanic hiking routes, and a lively music scene, not to mention direct flights from the UK at under six hours, and no [significant] time difference – so no jet lag to contend with.’

The amount of online searching for Cape Verde is showing significant increase. One organisation – Global Travel Search – lists in order the destinations that have the greatest increase in searches over the past 12 years. It states that Cape Verde has shown the largest increase, at 3000% since 2004. In 2017 this small country came second only to Barcelona

Whilst the searches online have increased dramatically, not all searches automatically turn into visits. Tourism to the archipelago is, however, on the increase. In 2016 this small African country welcomed 644,000 tourists, an increase of 13.6% on 2015.

Henry Morley, Founder of True Luxury Travel, says: “A key reason for the increase in search volume for Cape Verde is due to much greater accessibility to the islands.

“Recent years have seen greater availability of direct flights from the UK, which will have brought the country to the forefront of people’s minds as a potential holiday destination.”

The Daily Telegraph’s travel writer Rachel Cranshaw, visited the island of Sal in 2017. She expects its popularity will continue to increase. She writes “Its main selling points are that it’s a six-hour direct flight from the UK, with little or no time difference, and better guaranteed year-round sunshine than the Canaries,” she notes. “But it’s much cheaper – and closer than the Caribbean.” 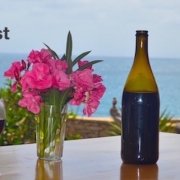 Airbnb have given us a Superhost award 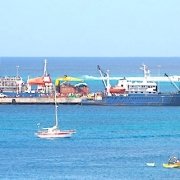 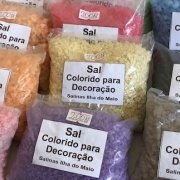 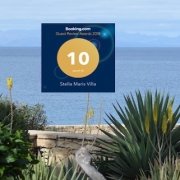 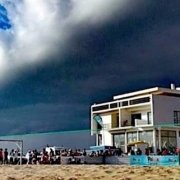 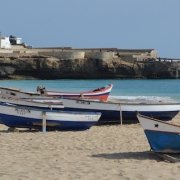 Movie of the Moment – Why Cape Verde?